PARADE is a project commissioned by the vigerland museum, in oslo
The project is curated by Bjørn Hatterud and Håkon Lillegraven

To mark the Norwegian Queer year 2022, the vigerland museum has invited Bjørn Hatterud and Håkon Lillegraven to curate an exhibition with a queer focus based on the museum's collection and history.
TREFFPUNKT
BY ULF NILSENG AND CORENTIN JPM LEVEN
Thursday 23 June, 18:00
Friday 24 June, 14:00
Saturday 20 August, 13:00
Thursday 15 September, 18:00

In the performance "Treffpunkt - a cruising archive" the bodies of the stage artists Ulf Nilseng and Corentin JPM Leven become living archives and mediators of the stories surrounding "cruising" and sex between men in Frognerparken, which took place over many decades before and after the decriminalization of homosexuality in 1972. Historical cruising has played an important role for men who want to have sex with men, and in connection with prevention during the HIV/AIDS crisis in the 1980s and 90s. Through dance, text, song and music, the audience will gain insight into many different stories that interweave sexual liberation, HIV/AIDS and unknown sides of the park.
The performance work was developed by Nilseng and Leven in connection with the exhibition PARADE, curated by Håkon Lillegraven and Bjørn Hatterud. The performance takes place on four different dates during the exhibition period.
Performers: Ulf Nilseng, Corentin JPM Leven, Noel Reinoso Frontela.
Meeting place: By the Wheel of Life, at the very end of Vigelandsparken behind the Monolith. The audience is picked up there. 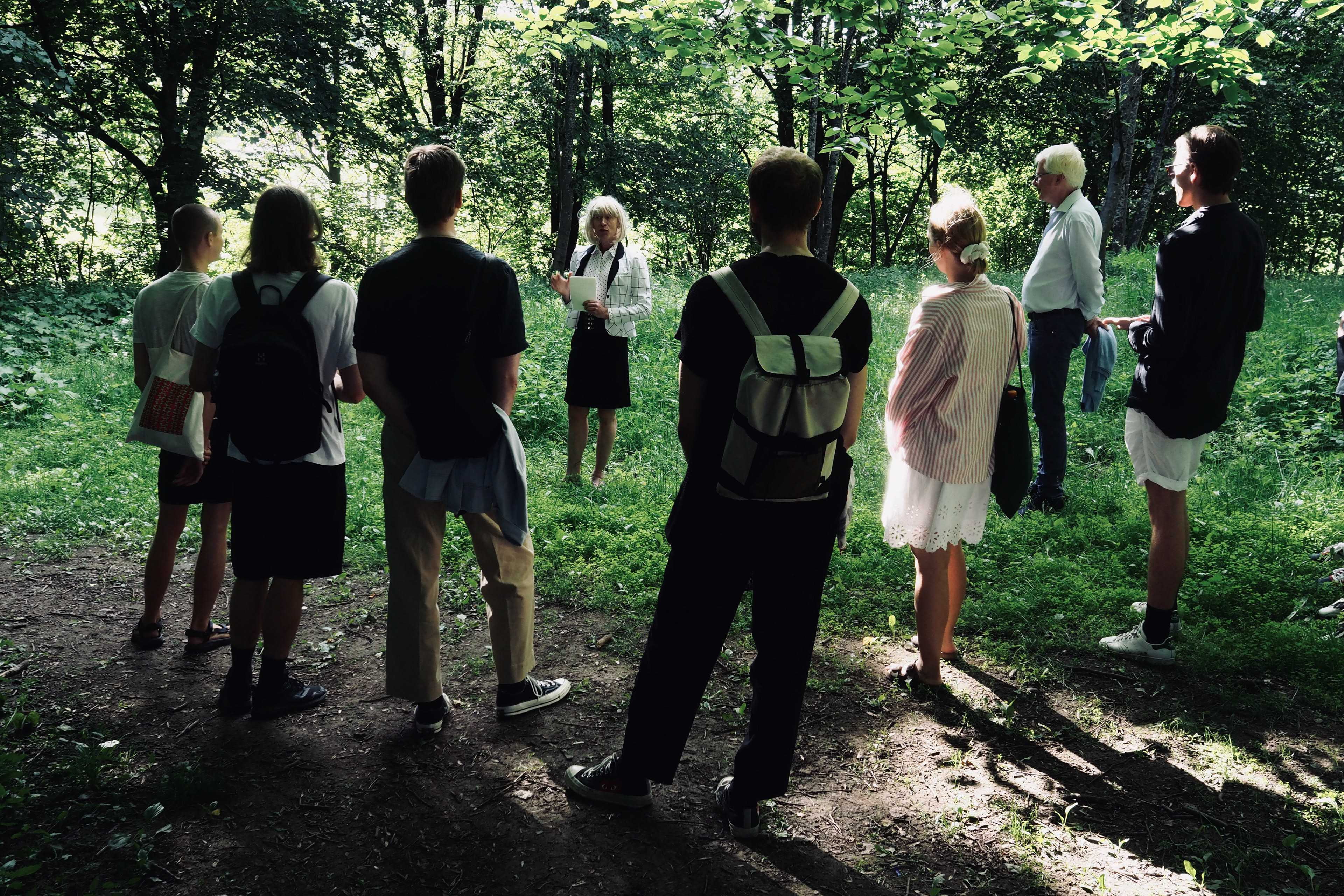 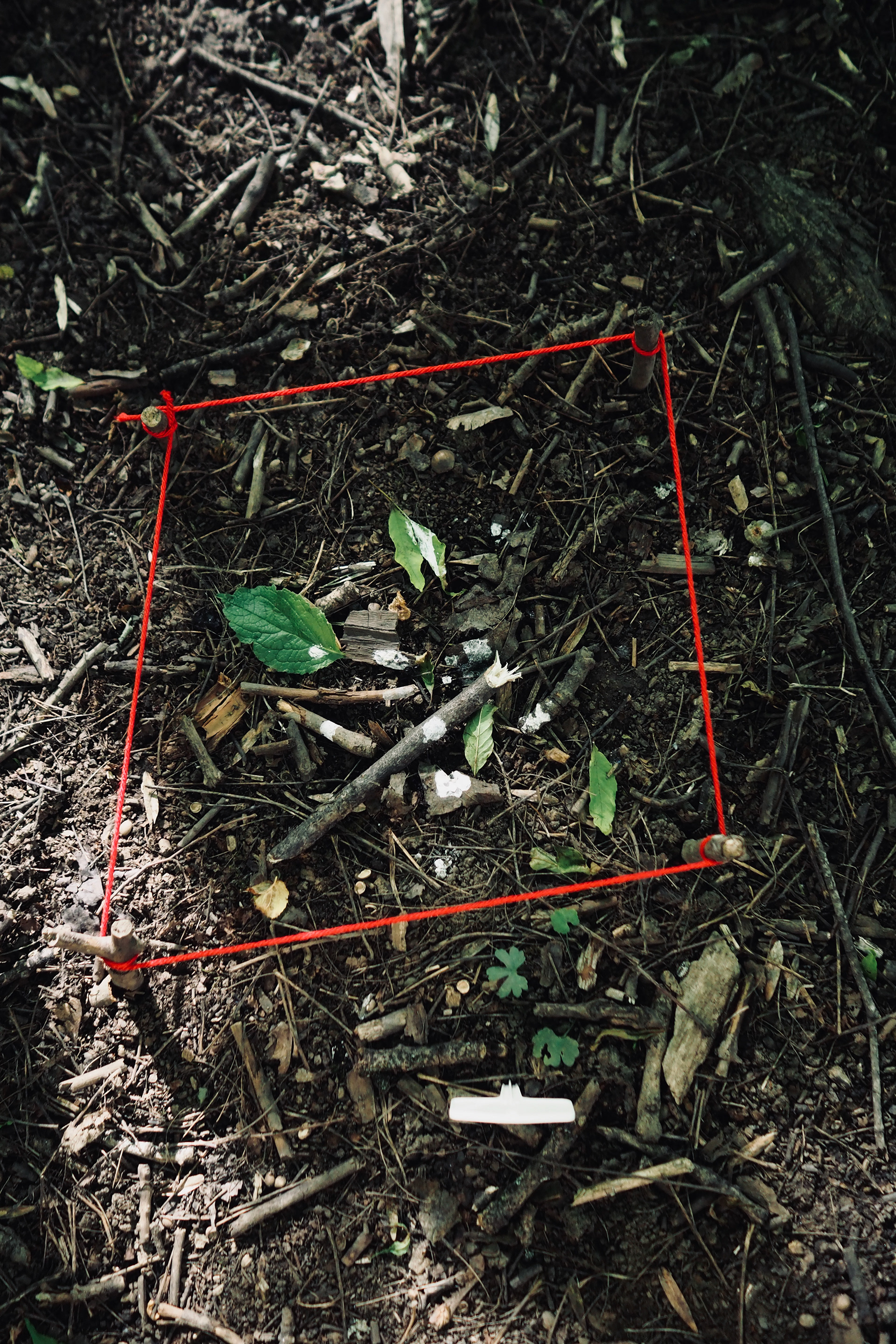 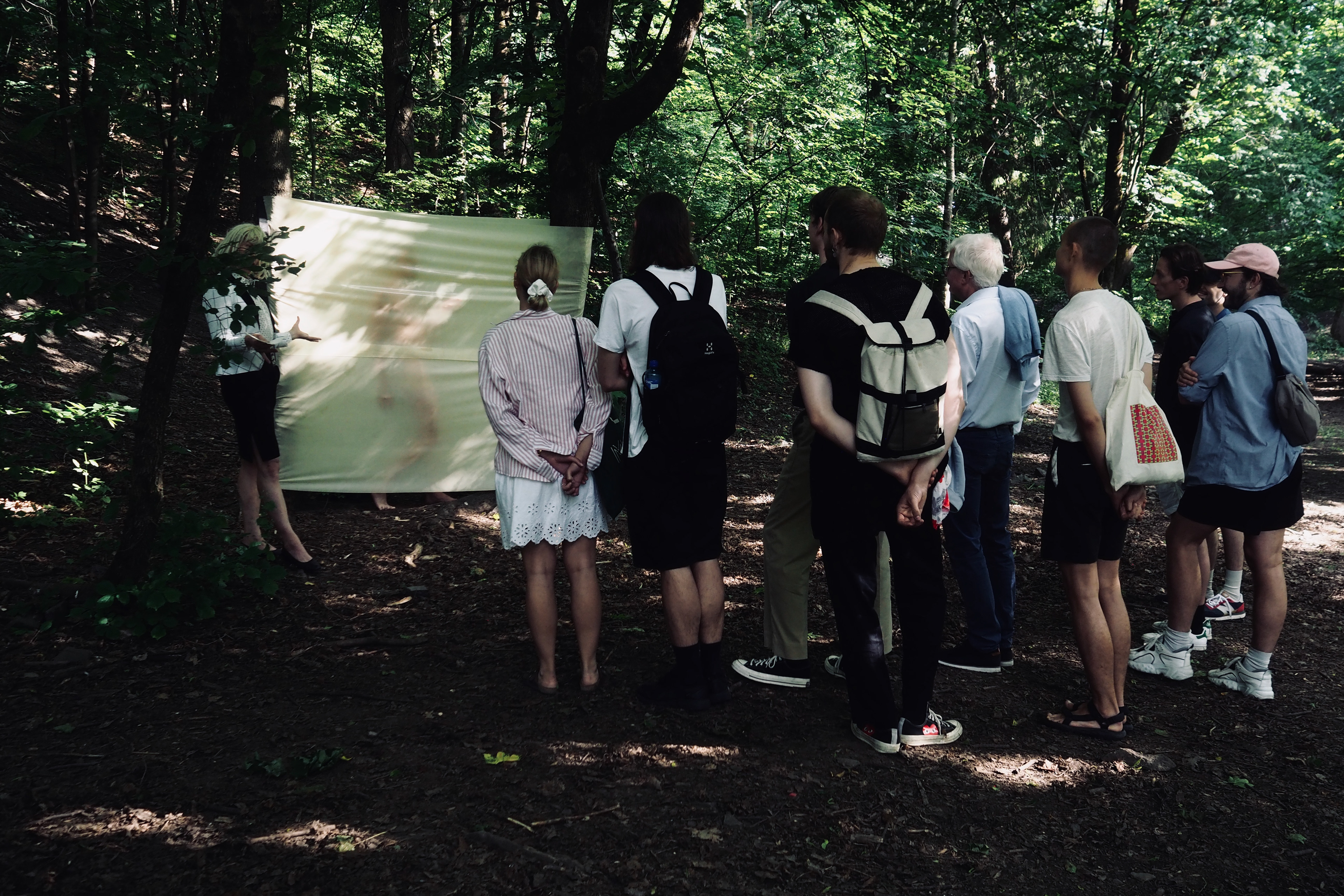 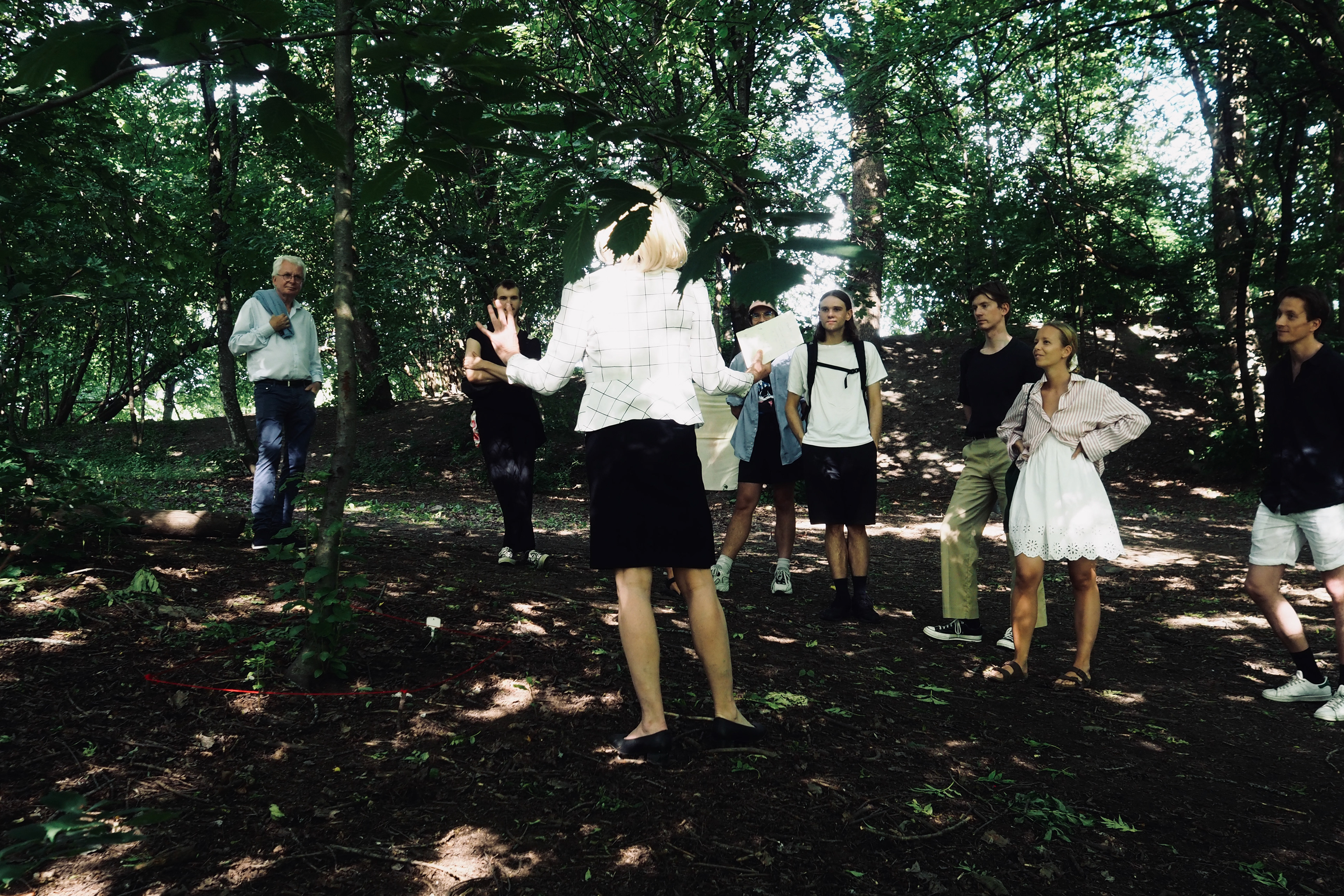 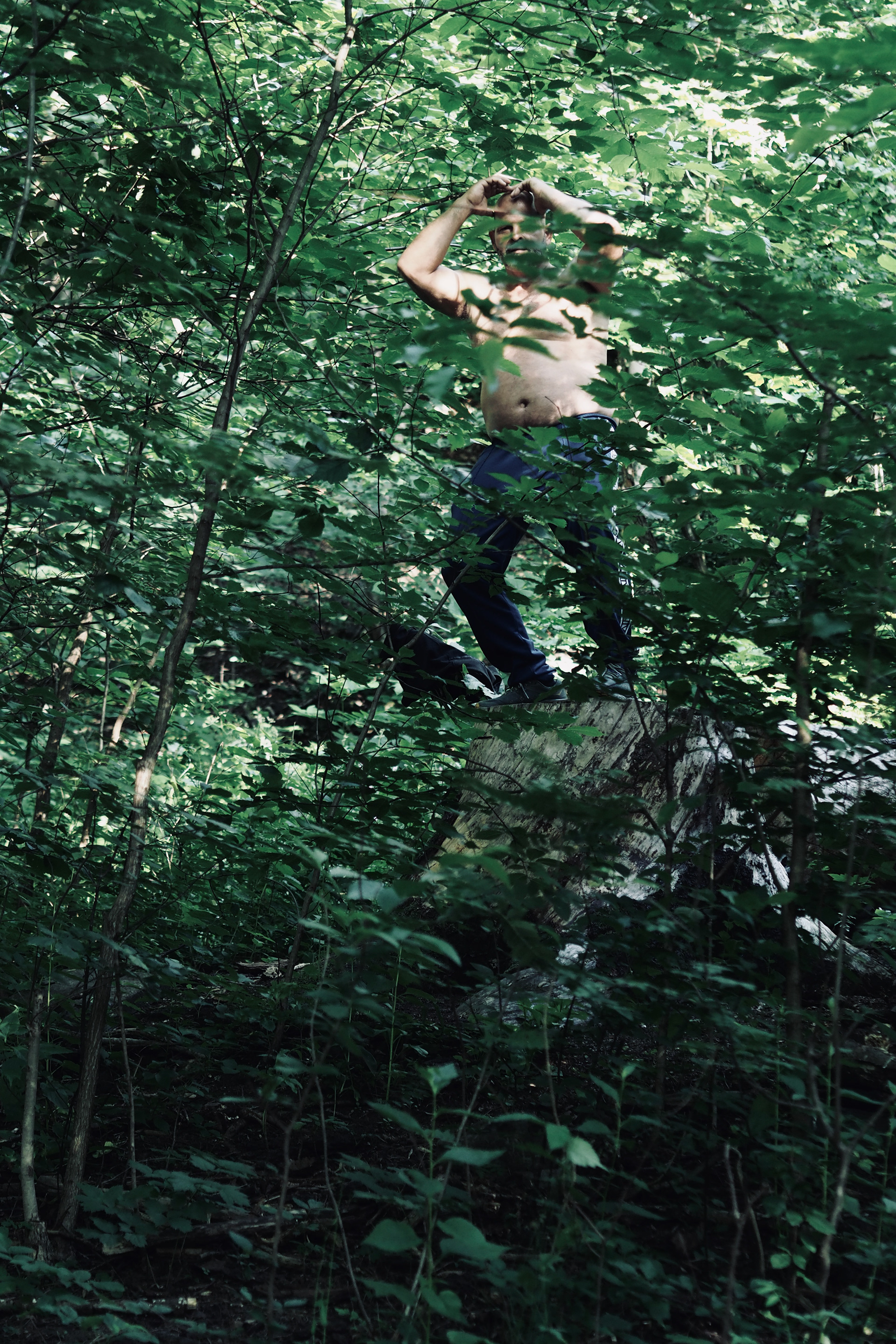 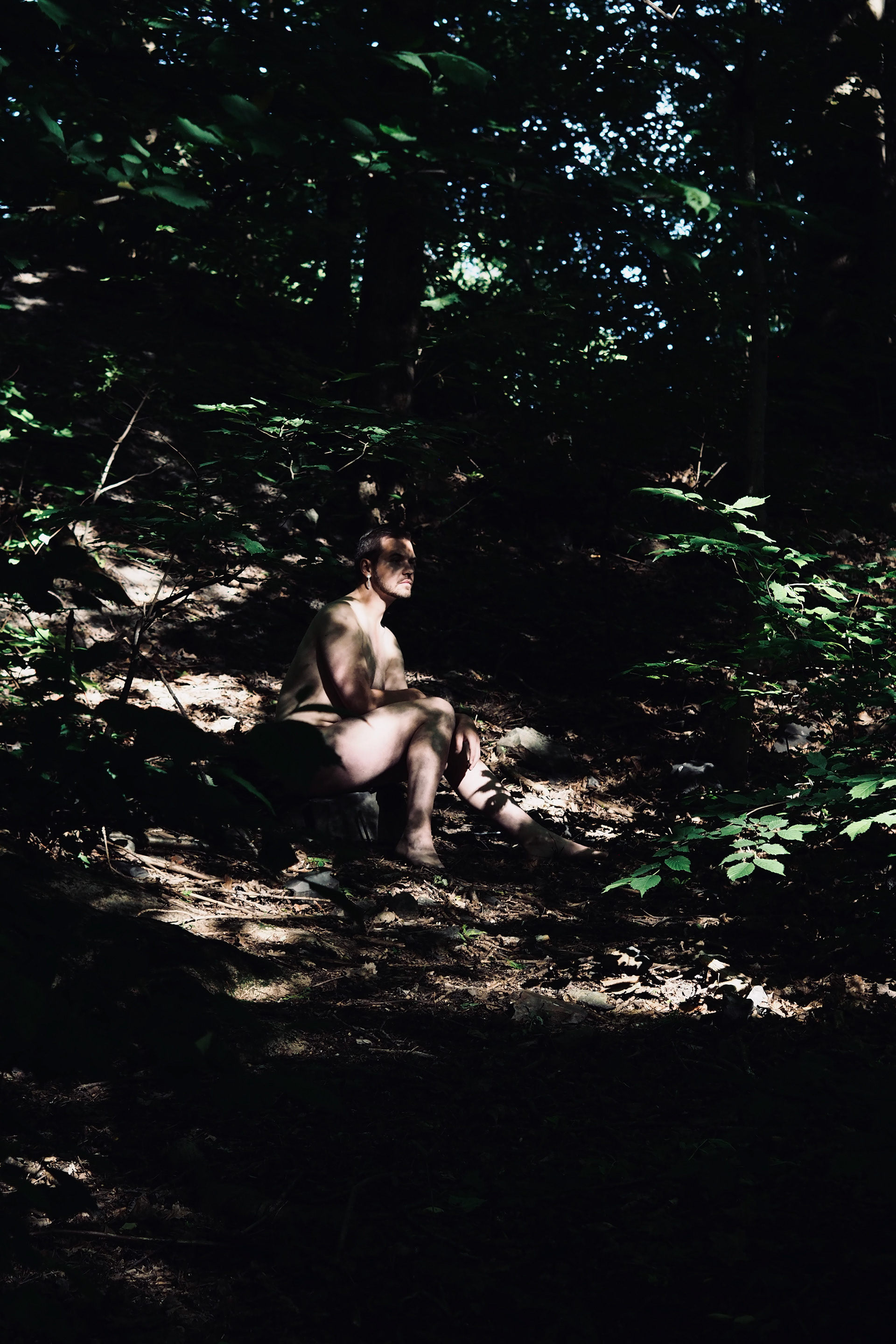 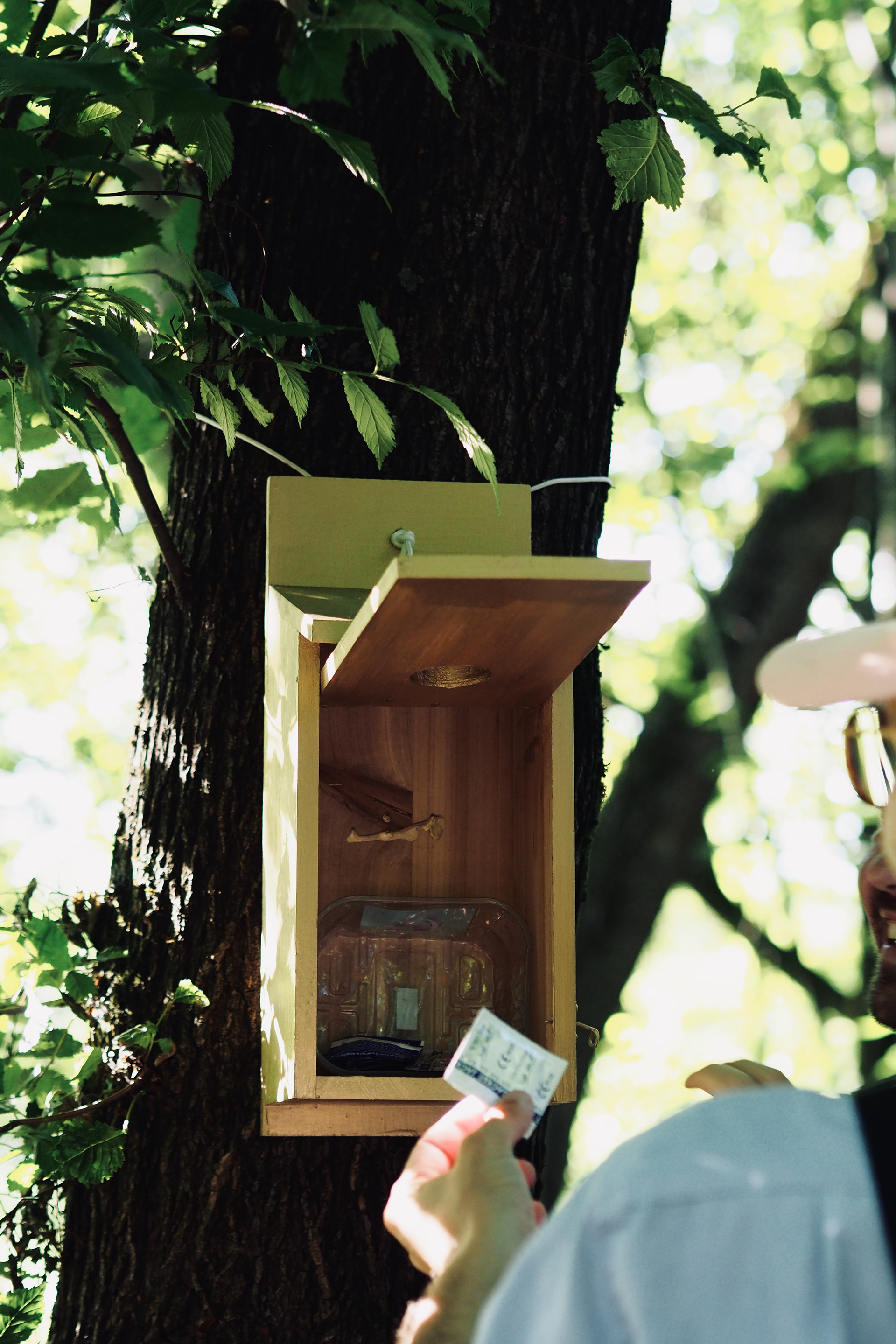 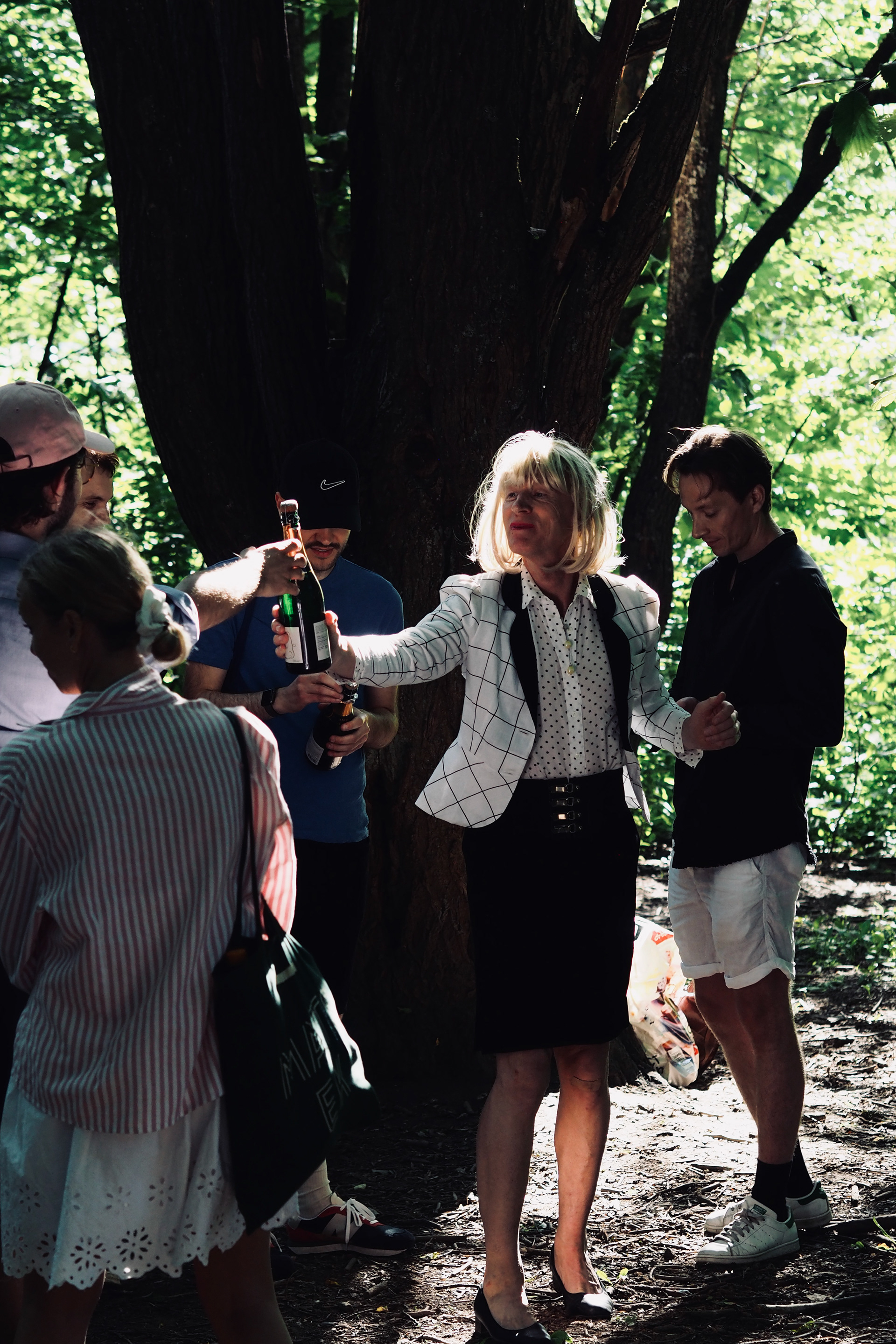 Birds of Ill Omen - Process
↑Back to Top