"There are many who have had closeness and courage, but there are still very few who manage to deliver art of this caliber."
Rated 6 out of 6.
- Cornelius C. Steinkjer for Subject
(https://subjekt.no/tag/birds-of-ill-omen/)
(NO RATE)
"Birds of Ill Omen is a significant and powerful visibility project."
- Judith Dybendal for Scenekunst.no
(https://www.scenekunst.no/sak/insisterende-kraft/)

“One must live to build one´s house and not build one’s house to live in (...) And besides, for one "living" shell, how many dead ones there are! For one inhabited shell, how many are empty!” – Gaston Bachelard
In his first performance, + -, Corentin JPM Leven explored his own grief related to HIV. In Birds of Ill Omen, Leven directs his work towards other HIV related issues, examining the relationship between self-defined identity, and identity as a result of medical assessment.
Historically, the Queer body has been placed as a figure who disturbs the order of nature and who can be punished by higher wrath. How can the queer body identify itself when, on the one hand, it has been defined by medicine and on the other by popular fabulation? Through his own HIV diagnosis, Leven problematizes the medicalization of the queer body and the many roles he, as HIV positive, must play both socially and in the LGBTQ+ environment.
This visual performance sets itself in a space filled with memories and desires for the individual Queer body. A place between the construction of a monument and a memorial, a space between science and self definition.
Corentin JPM Leven is a performance artist who also works as a director, scenographer and actor. His work is strongly rooted in the heritage and history of the queer community. Leven has worked with, among others, CocoRosie and Ulf Nilseng.
The age limit for this performance is 16 years.
NB! The performance contains flashing strobe lights
Performer/director Corentin JPM Leven
Scenography Ann Mirjam Vaikla
Composer, musician Kim Reenskaug / Wow Sailor
Physical advisor Ulf Nilseng
Co-production Narva Art Residency, Black Box teater, DansiT, RAS
Supported by Arts Council Norway, The Fritt Ord Foundation, Municipality of Oslo, Fond for lyd og bilde, Fund for Performing Artists
Duration 60 minutter 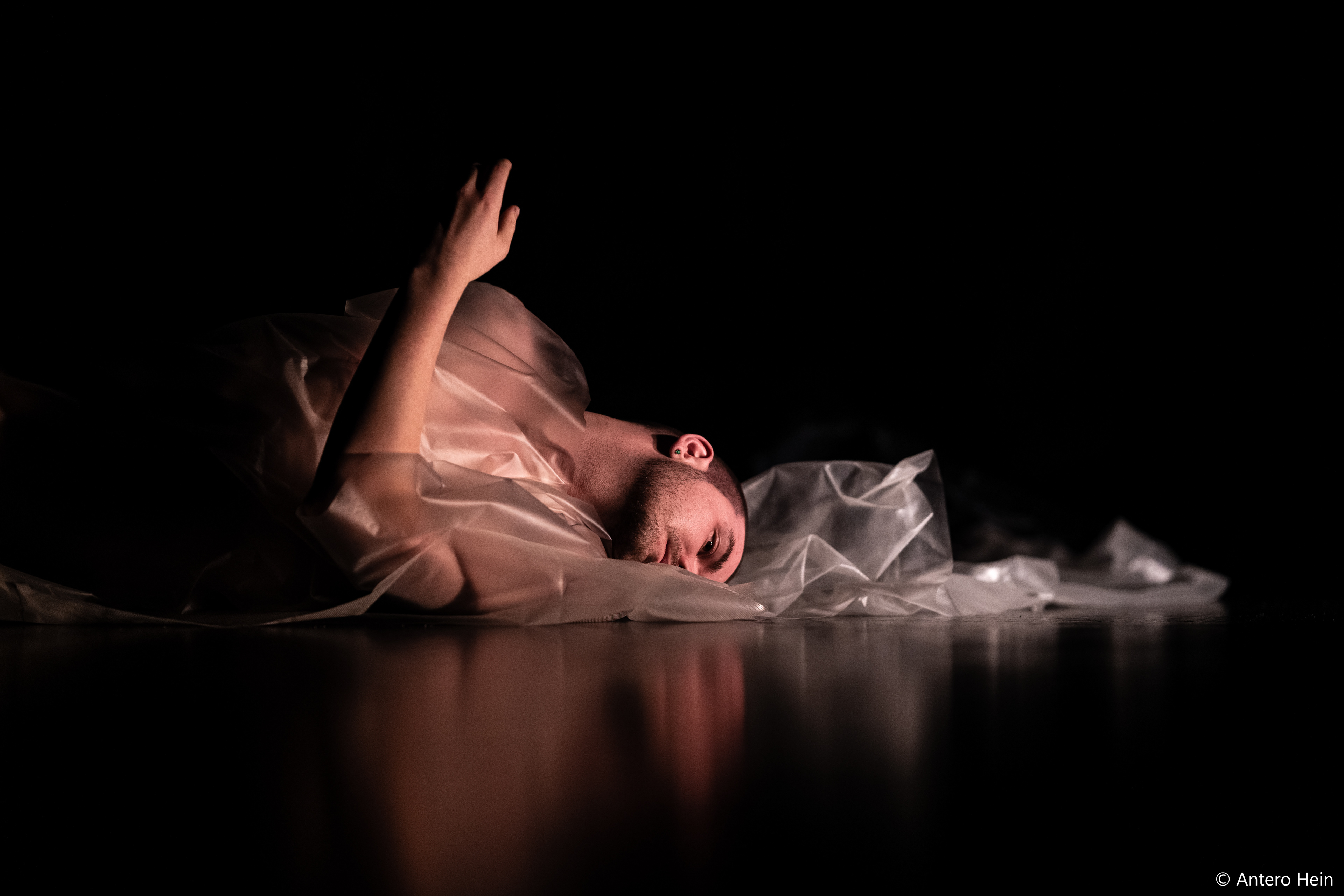 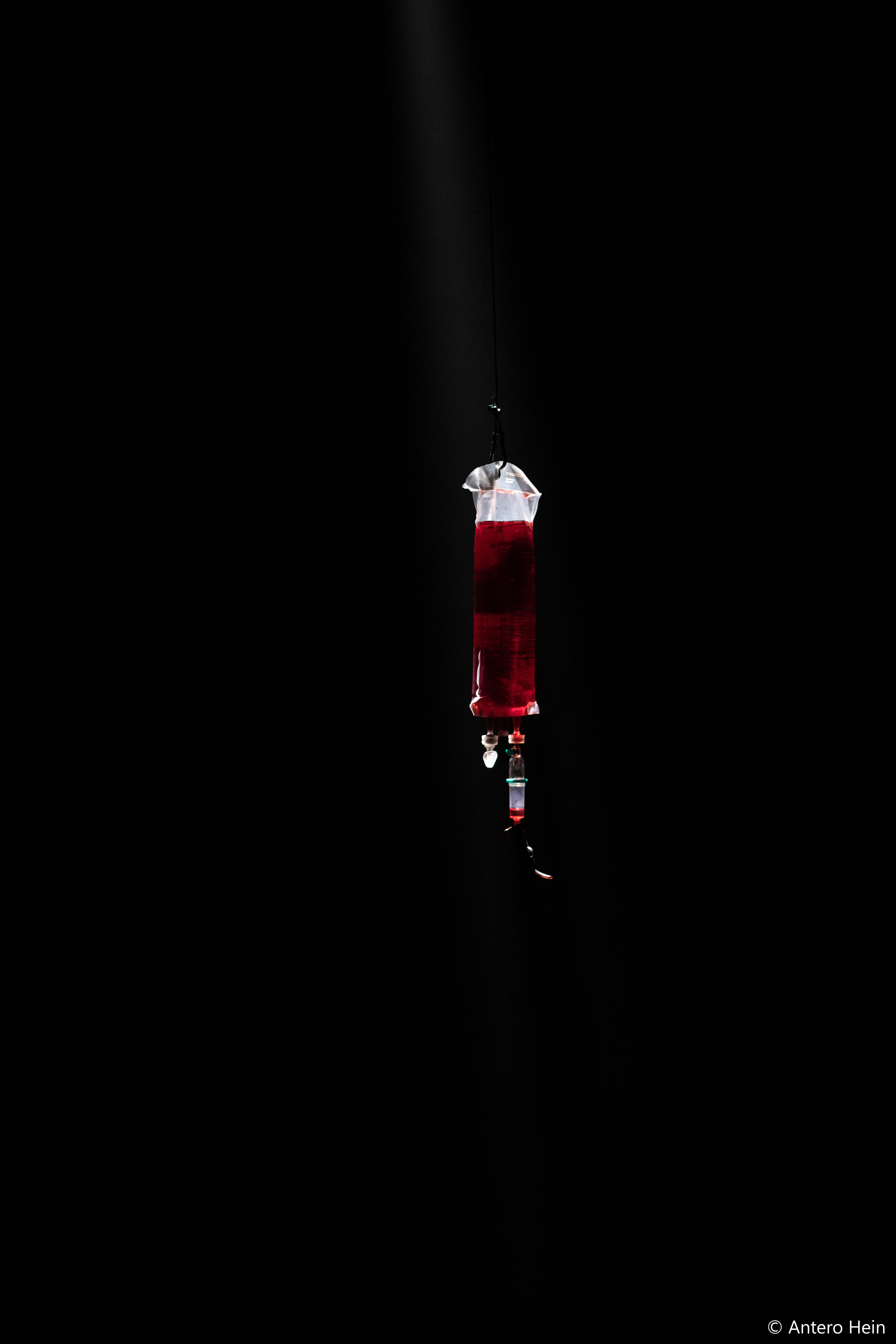 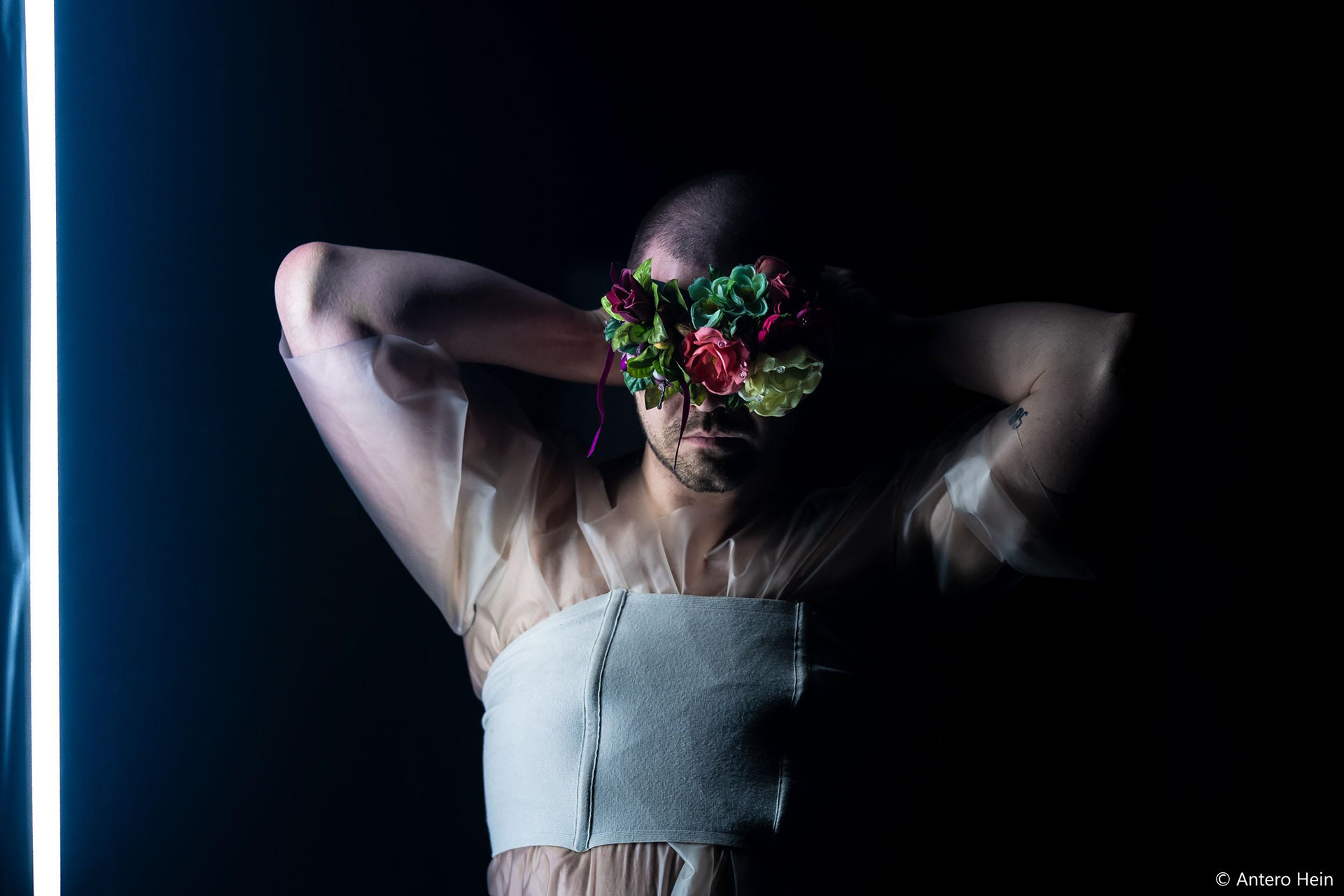 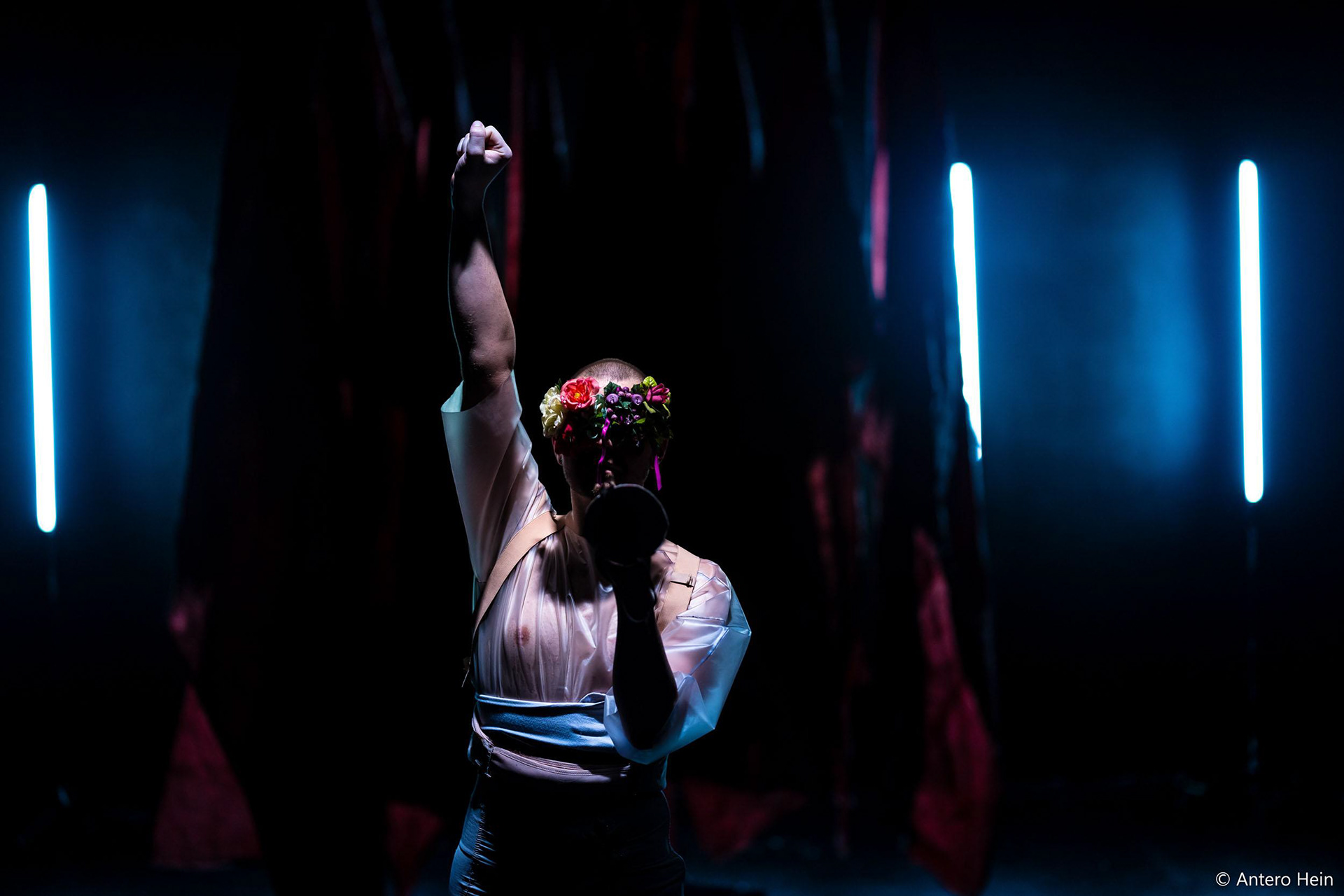 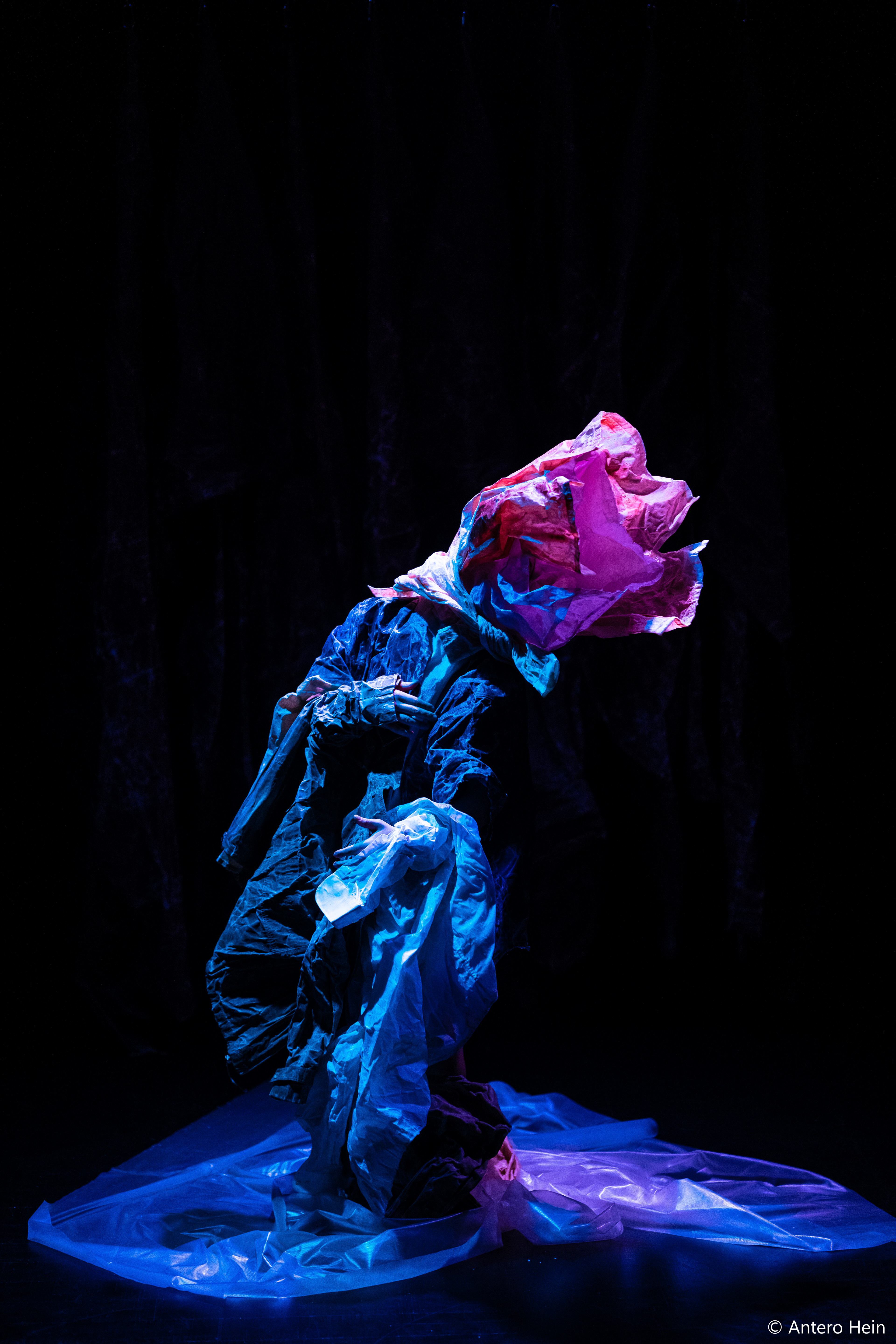 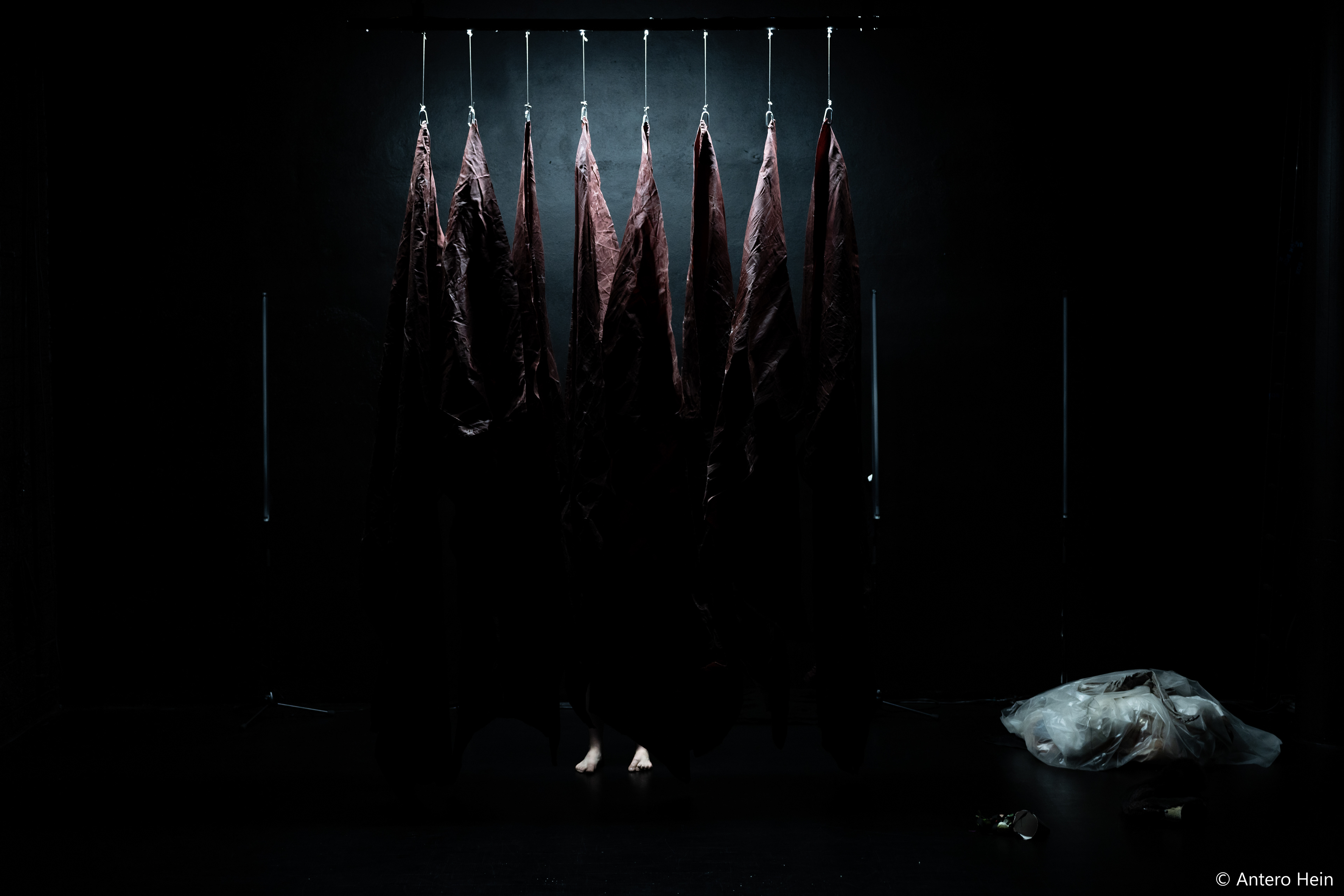 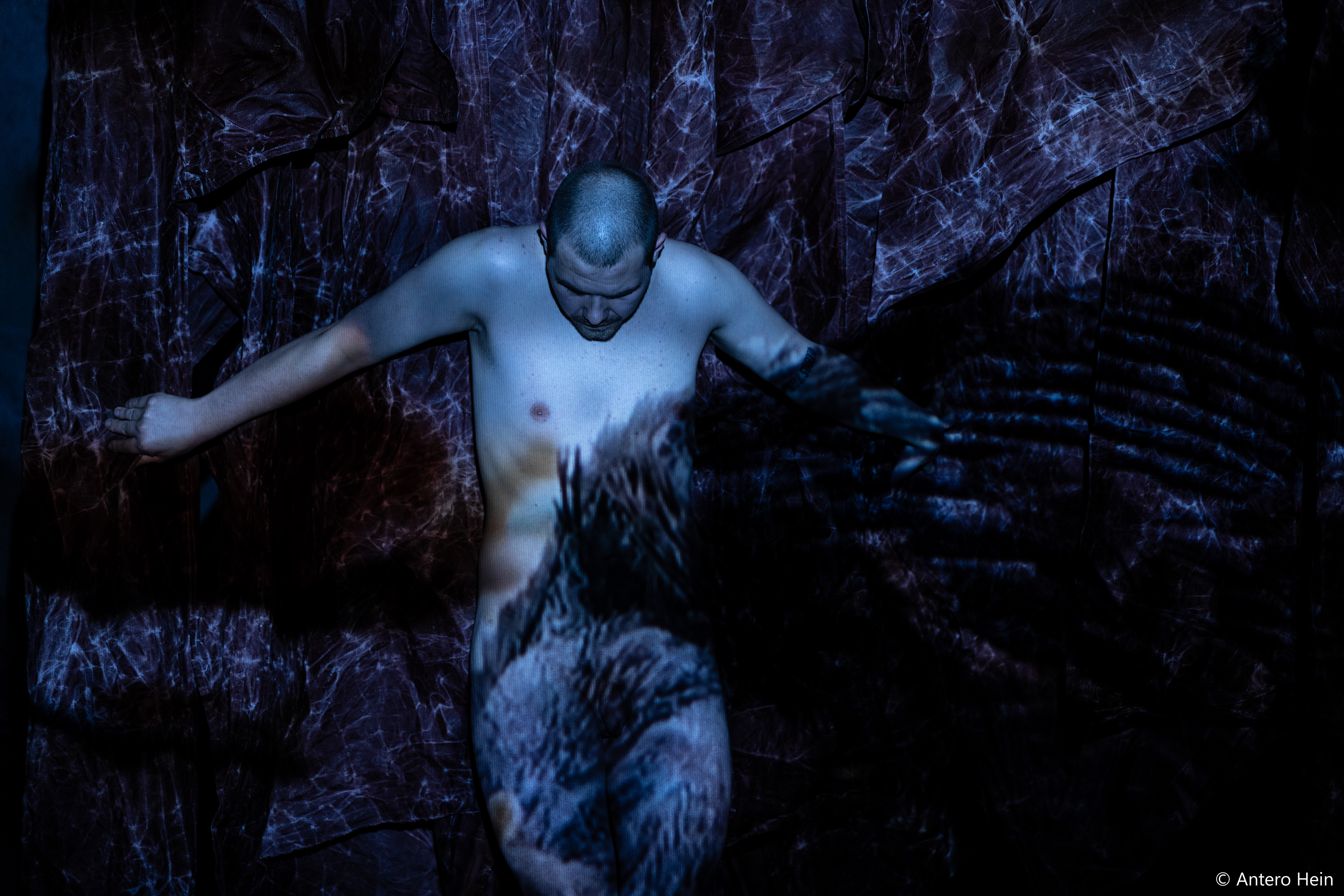 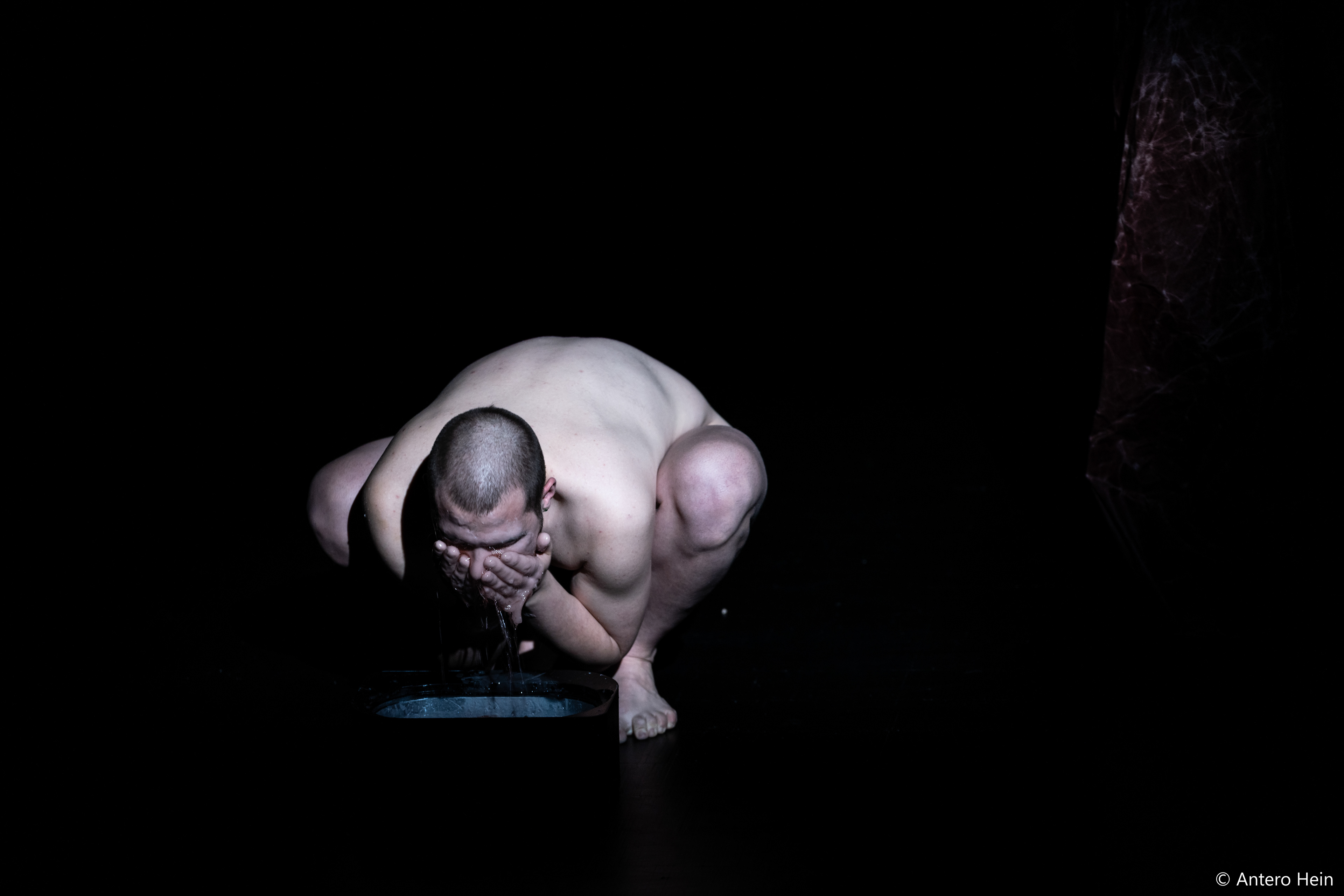 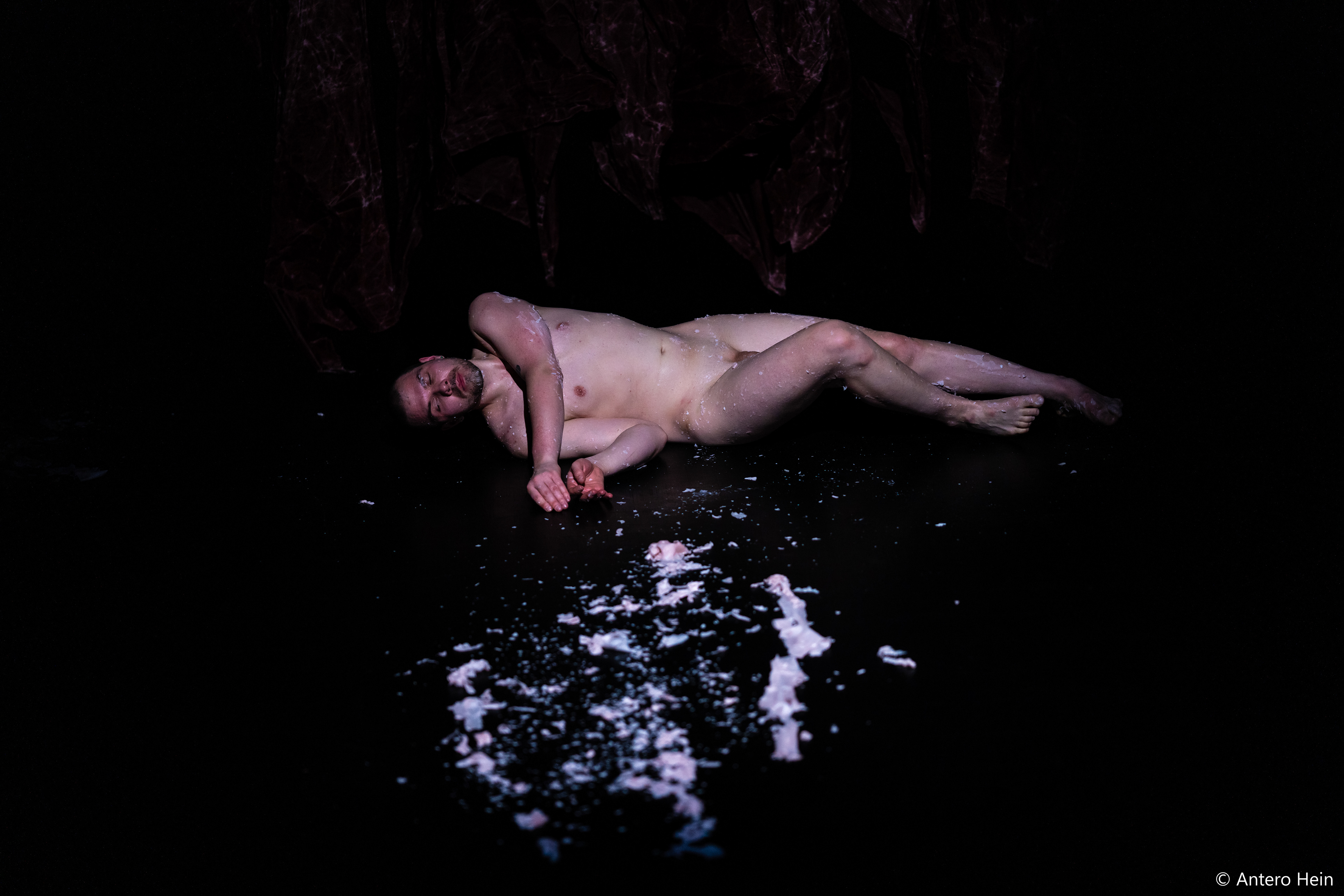 Ulf goes Religious : Glory Hole - The Lounge
↑Back to Top